„The subject in my work are personal experiences. Placing myself in a working atmosphere built around the focus on small fragments of those experiences, I aim to re-experience them through the painting process rather than to describe them. This attitude allows me to somehow interrupt the logical path of my thinking and to enter into more surprising territories. I don’t aim to depict something but rather to amuse myself by what I’ve just depicted, so the result is more of a self-formed image than an artifact of the imagination.“ 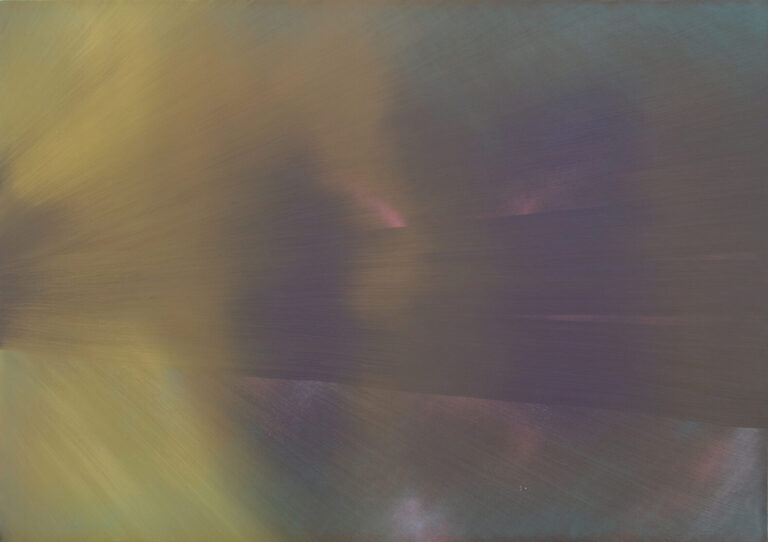 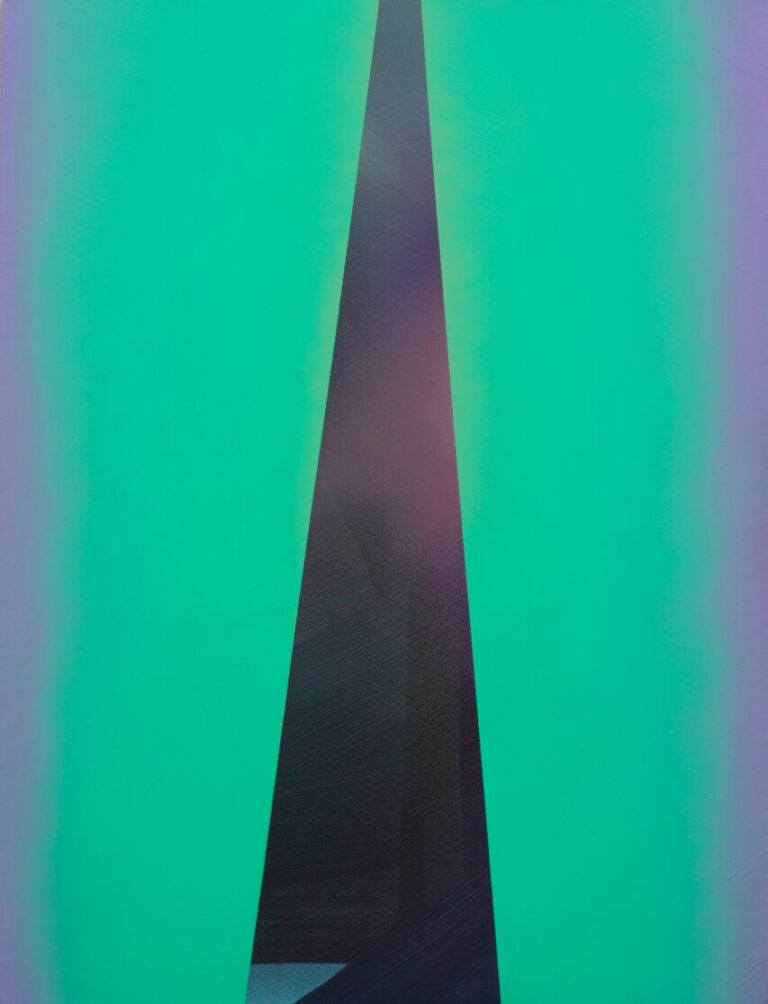