“Casserole with Kinder Surprise” is a sculpture by Vikenti Komitski, hommage to a work by Marcel Broodthaers from 1964. The sculpture by Broodthaers consists of a casserole, owned by his family, artificially overfilled with mussels: the trade mark element of Belgium’s cuisine. The work was seen as a mockery of the belgiumness.

In the film The Pervert’s Guide to Ideology (2012) philosopher Slavoj Zizek uses the Kinder surprise egg as an example of how a commodity is always an object that reflects an invisible transcendence, The egg is desired not for its “surface”, the layer of chocolate, but precisely for what lays hidden beneath, its surplus, in this case materialized as a plastic toy.

For Komitski, as for others from his generation who grew up in the Former East Block countries, the Kinder surprise egg was an infamous rare commodity, sold in special stores for western goods, and appearing only during holidays, a valuable product from The West that somehow went through the the Iron curtain, and in this sense, a representation of the different ideology in action there. 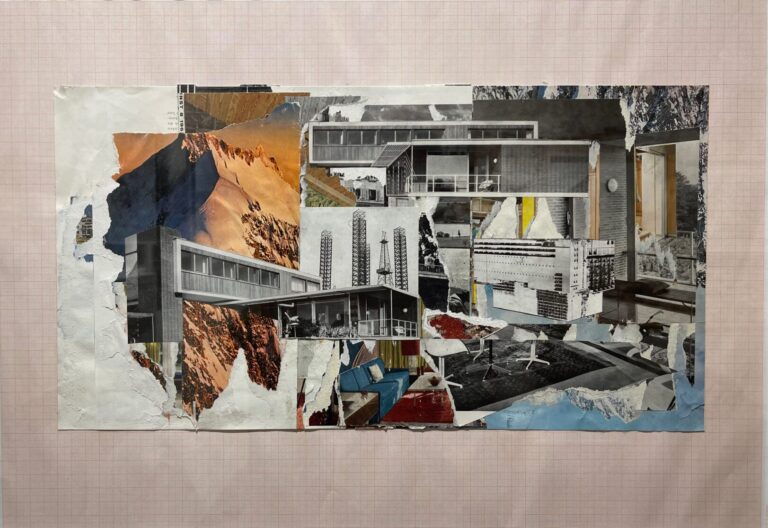 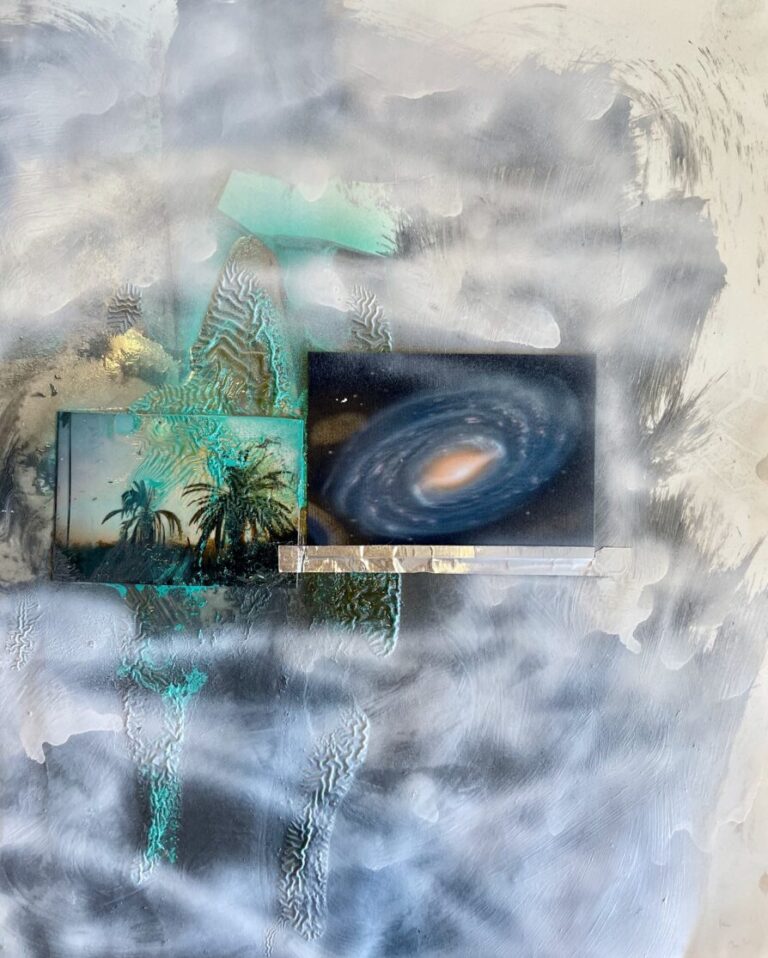