Tekla Wilhelm Aleksieva was born on 2 November 1944 in Sofia. She graduated from the National art academy “N. Pavlovich”, Sofia, Department of Monumental-decorative painting, with Prof. Gocho Bogdanov. She worked in the field of painting, tapestry, monumental murals and illustration, makes stamps, tapestries, animated films. The paintings she created are few in number, but today have become iconic and are the property of Sofia City Art Gallery and other collections. Since 1974 she has participated in a number of general art exhibitions in Bulgaria and abroad, in which she shows a vivid development and affinity for the urban theme and its modern, photorealistic transformation.

In the 1980s, Tekla Aleksieva also illustrated the covers of the Eco series and the library Bulgaria, she also worked on the design of textbooks, the experimental textbook of 1980, the book of “Kibea” Publishing House “Spiritual Guides of Bulgaria” (in collaboration with artist Boyan Filchev and Hristo Hadzhitanev), calendars and more. In 1996, Tekla Aleksieva implemented a postage stamp project with the image of Baba Marta, which, according to critics, is the first attempt to convey her mythological, rather than folklore, image.

She has won awards at illustration exhibitions in Bulgaria, and in 1985 on Bulgarian National Television was screened a film about her with screenwriter and host Stefan Tihchev.

She is a member of the Union of Bulgarian Artists.

ART@HOME
Get a feel for the artwork before you buy it! 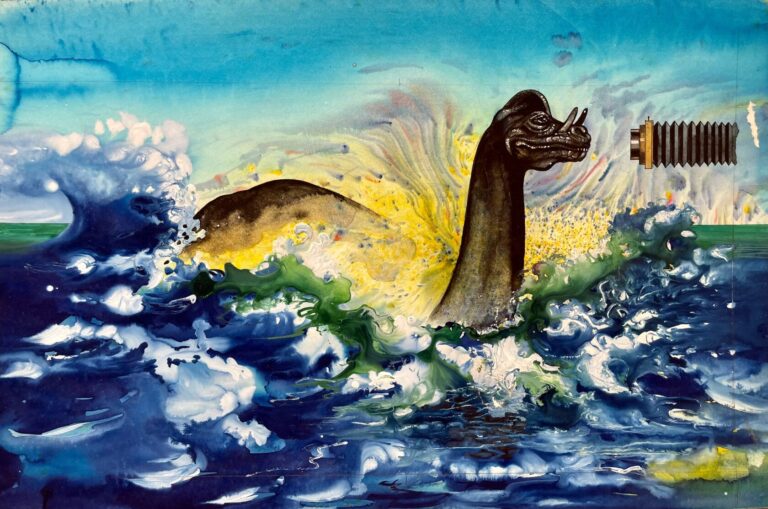 Illustration – coming out of the water, the 80s of the XX century, tempera, cardboard, 34 x 25 cm

Illustration cover of a book from the ECO series, the 80s of the XX century, tempera, cardboard, 30 x 54 cm 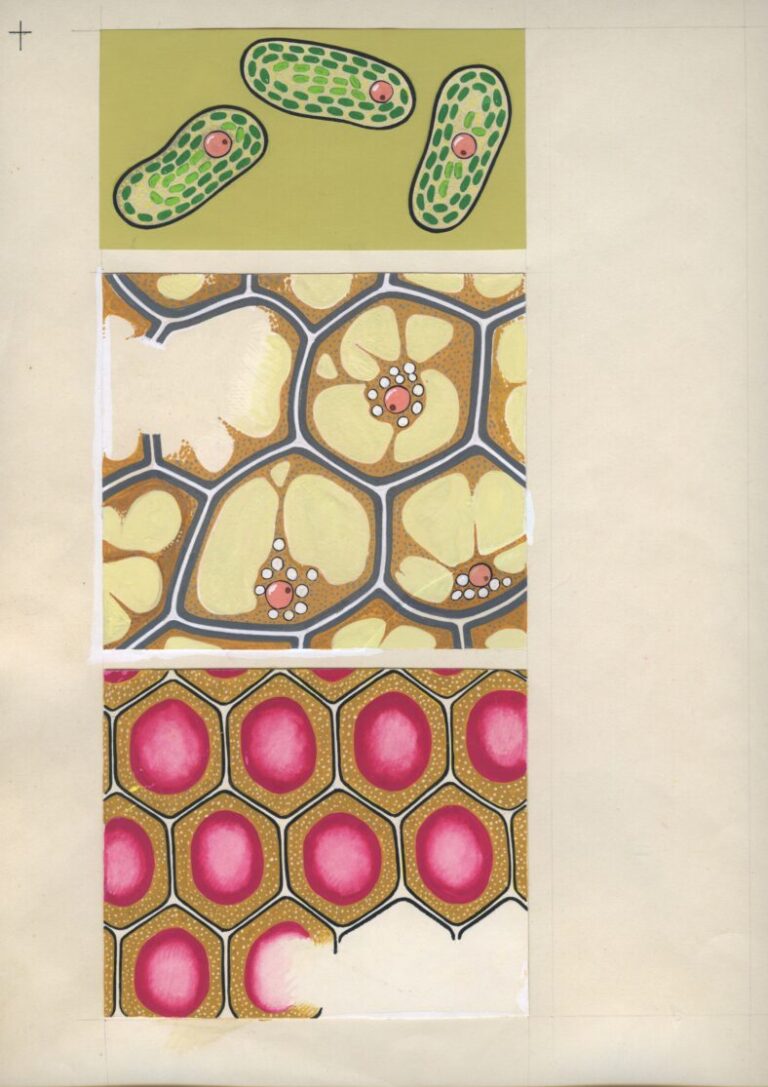 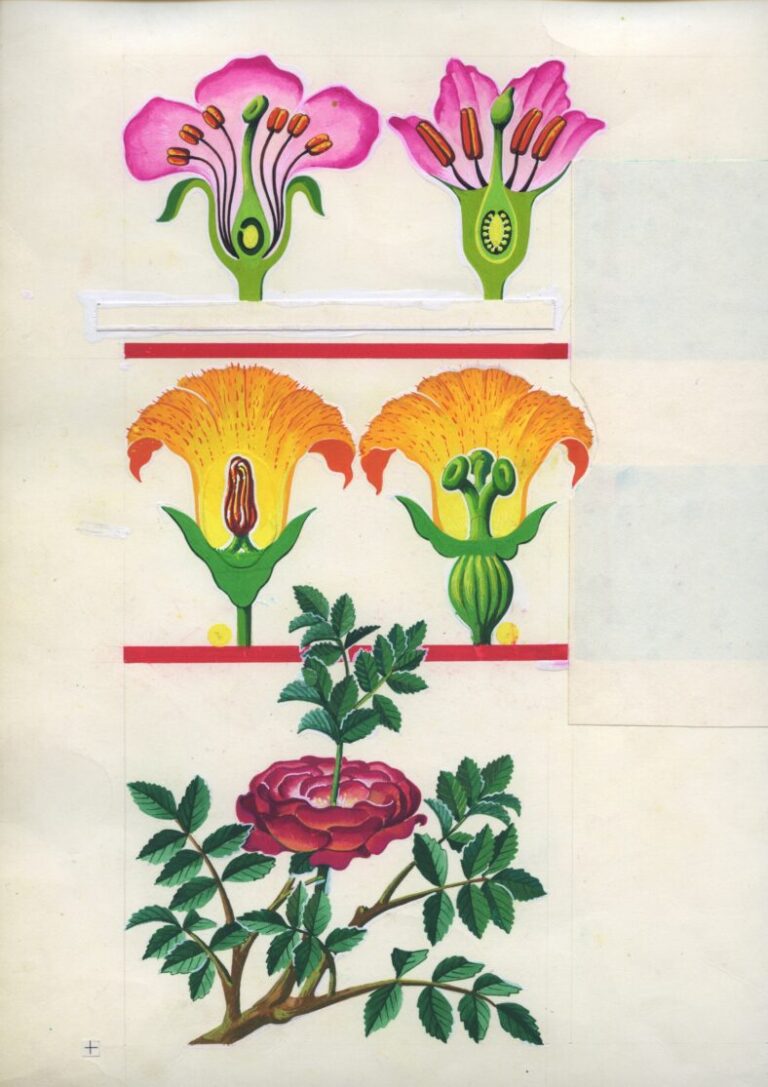