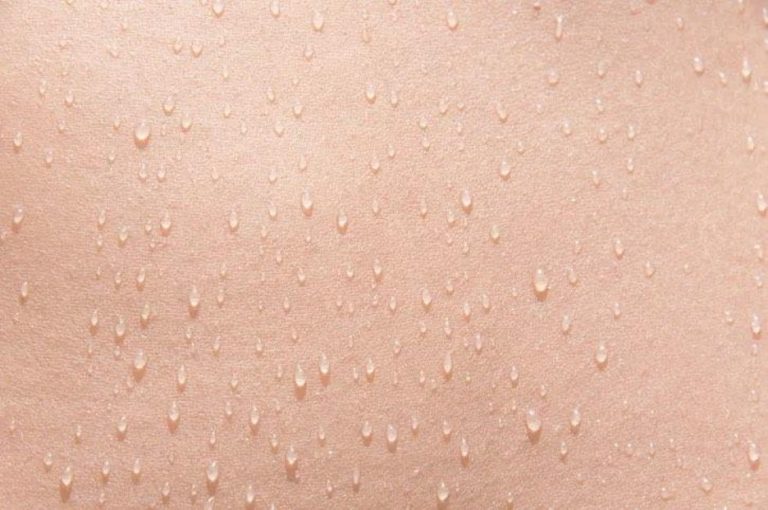 
Some psychologists argue that one experiences happiness when the boundaries of the soul expand. And the role of boundary in the physical body is played by the skin, and the knowledge of the surface of the body seems to correspond with the notion of the boundaries of the psychic. When we get warm, we relax and expand, and vice versa – the cold tightens us, contract us.

In this exhibition, Lyoudmila Milanova is interested in the manoeuvring between transitional conditions. In processes of transformation, she looks for moments of even a brief “balance” and “equilibration” in a general sense, working not with theory or philosophy, but observing and analysing changes in the state of matter, mists and evaporation, bodily sensations, and even emotional states. However, the search for equilibrium goes through a series of logical and physical contradictions – warm and cold, nature and science. Even the metaphorical “warmth” of the interior in the Little Bird Place gallery contrasts with the installation in it.

The main artistic tool is temperature. Temperature on the surface of the body, or as a natural element of the landscape is an essential factor to account for the presence of life, of “aliveness”. But the heat or the cold cannot be recreated in a tactile manner only by visual means. The viewer must immerse himself, feel the amplitudes in degrees with his bodily receptors. Paradoxically, this is achieved with the use of ‘neutral’ technical devices – specially adapted and designed to control and regulate temperature or humidity levels.

There is no claim for “artist’s magic” here – various functional and technological parts of the installation are on display, like exposed organs and arteries, and the artist keeps no secret about how they work. Objects such as wires, switches or sensors have their own beauty, they are artistic elements, and seen in their entirety, can even be interpreted as a sculpture or painting.

*The project is supported by the cultural funding of the State of North Rhine-Westphalia.

Lyoudmila Milanova studied at the Academy of Media Arts Cologne 2008-2011, after she had finished media theory studies at the University of Cologne till 2006. Her installations and videos have been awarded with numerous scholarships and grants, as well as internationally exhibited, including Berlin, Seoul, Kyoto, New York, Rotterdam and Moscow among others.

In her artistic work she deals with natural phenomena, technology and time. Often there are ephemeral substances like fog, clouds, light or the physical laws of solid things that are of interest. Her work includes video installations, kinetic sculptures, objects, photographs, performative elements, which result out of the interplay between digital media, scientific interests and elements of illusion and fiction.