Stela Vasileva works in the area of the object, the installation and the drawing. She explores the form, the objects in space, with the main attempt to unload the objects of any superfluous elements, while also putting it out of the context of its concrete (ordinary) environment. In doing so, she often erases the boundaries of real space. 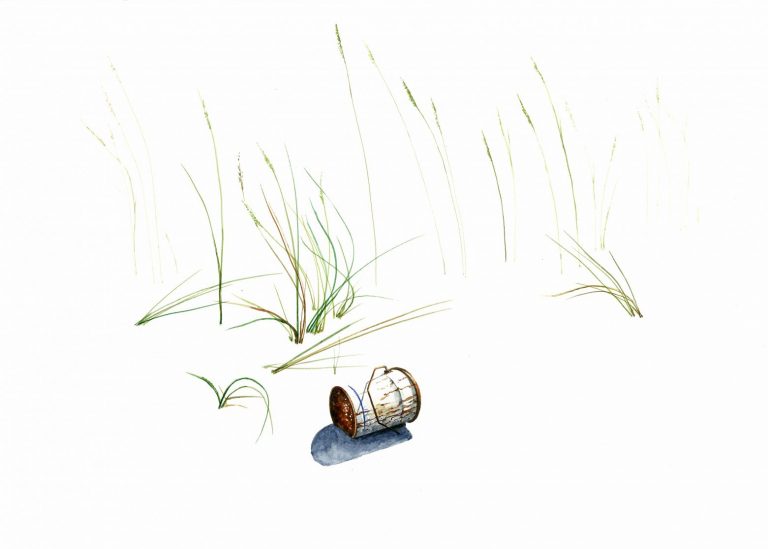 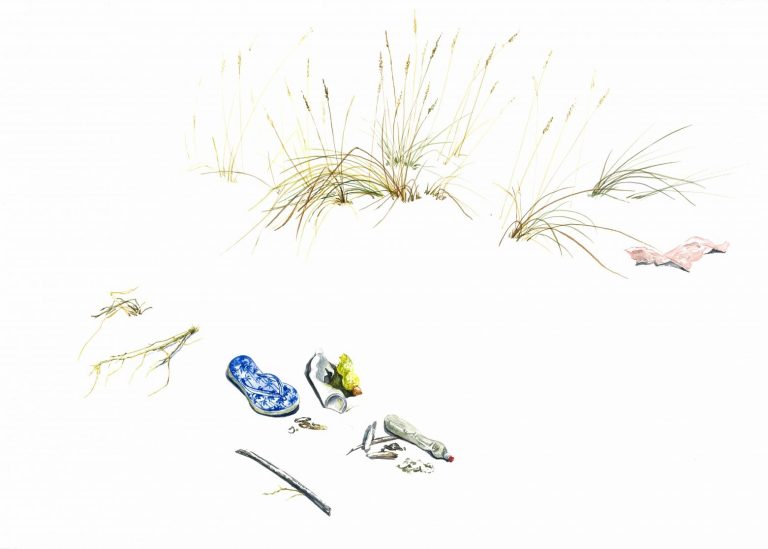